RATATET IS AN ELECTRO-ACOUSTIC JAZZ SEXTET FROM THE SAN FRANCISCO BAY AREA WHOSE DEBUT RELEASE,”ARCTIC”, HAS BEEN GETTING GREAT REVIEWS:

““…you have Arctic, one monster debut…the SOUND is so scintillatingly different and passionate, let’s for once throw away the concept of genre, shall we?”

““…Ratatet is a delight for younger, open eared listeners who don’t mind having the door to something new opened for them. Check it out.” 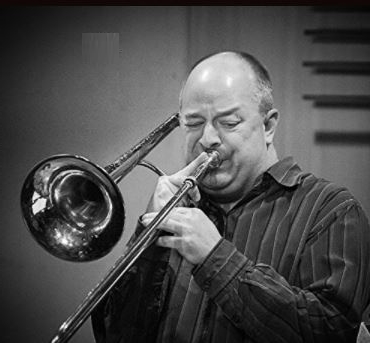 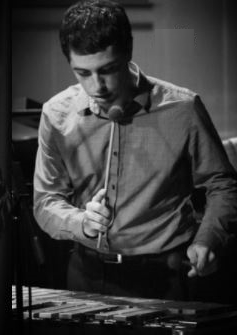 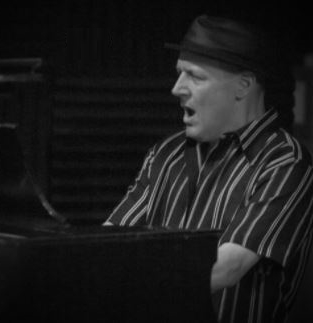 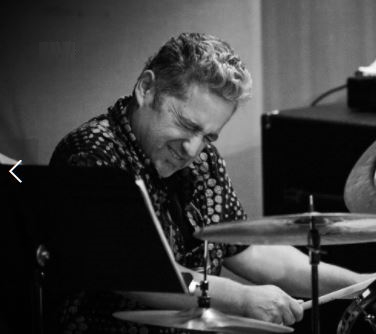 Ratatet sprang out of a collective trio, formed in 2014 named Electreo, which consists of Hall, Denson and Hanson. In the process of writing music for Electreo, Alan’s desire to write for a larger ensemble grew, and once all the personnel pieces fell into place, the band was formed.

The members of Ratatet have played and/or recorded  with an assortment of great musicians, groups and organizations. 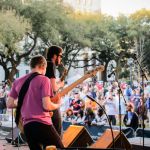 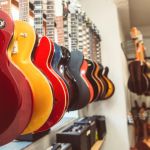 We use cookies to personalise content and ads, to provide social media features and to analyse our traffic. We also share information about your use of our site with our social media, advertising and analytics partners who may combine it with other information that you’ve provided to them or that they’ve collected from your use of their services. More information